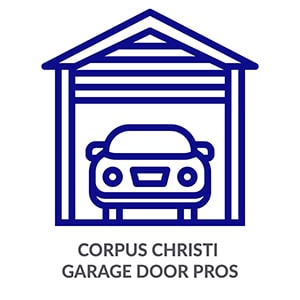 Conveniently located 22 miles from Corpus Christi, Texas, is the lovely city of Robstown, Texas. It was initially inhabited by the Native American tribes of the Tonkawa, Coahuiltecan, Karankawa, Commanche, and Lipan-Apache, the area known today as Robstown was established in 1903 the St. Louis, Brownsville and Mexico Railroad Company was built that went from Corpus Christi to Laredo.  With the railroad came an economic boom that was agriculturally based, and the City of Robstown became affectionately known as "The Biggest Little Town in Texas."  With an established railroad, the residents of Robstown had a series of entrepreneurial opportunities, including hotels, small business, farming, and ranching.  One important business that was established was a store opened by Robert Driscoll, Jr., known as Rob's Store.  The name caught on, and soon it was known as Rob's Town, and thus the name of the city was solidified.  Robstown was officially incorporated in 1912, with a population of approximately 1000 residents.  Over the years, Robstown continued to grow and prosper, and today the community is around 12000 residents.  The experts at Corpus Christi Garage Door Pros are proud to provide residential and commercial garage door service to the wonderful residents of Robstown, Texas. 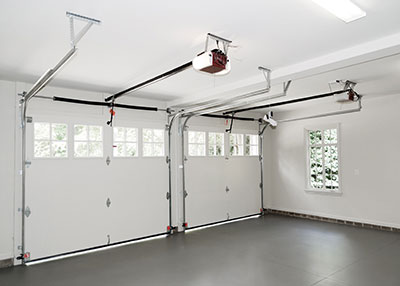 So, you have decided to install a new residential garage door, now what?  With so many styles, materials, purposes, and prices, it may be a bit overwhelming.  No need to panic; the experts at Corpus Christi Garage Door Pros are here to help.  To help ease the confusion and frustration, we have listed some helpful tips below.

To purchase the proper size door, you will need to have an accurate measurement.  To accurately measure for a new door, follow the steps below: 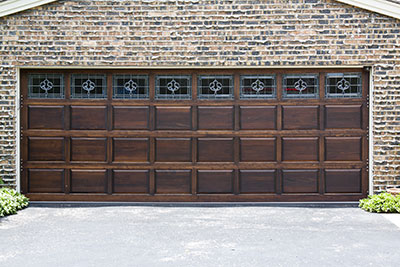 While measuring it is also essential to make a note of the following:

Now that you have established your budget, you can choose which style door you want to be installed.  There are many choices, from basic to custom, and the style you choose will have a profound impact on your home's look. 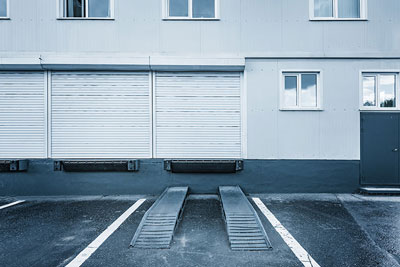 An important factor when choosing which type of door, you want to have installed is the garage's purpose.  If you are planning on using it for parking your car or cars, you may want to choose a basic door that fits your house's style.  If you plan on using the room as an additional living space, a recreation room, workshop, or storage, you may want to consider some door upgrades.  Some upgrades would include windows, insulation, smart-home features, or a keypad. 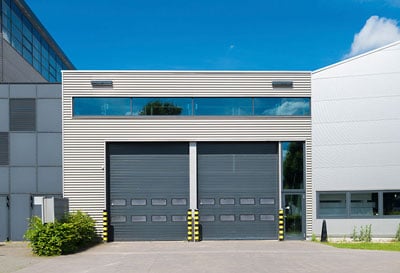 Residential garage doors are fabricated from a variety of materials, and it is essential to choose the material that is best suited for the purpose and style of your garage.  The climate and weather where you live will also impact your decision on which type of material to use for your new residential garage door.  Listed below are some of the most common door materials:

Each of these materials has advantages and disadvantages, so it is vital to do some research before choosing the material for your door.

If you need help or professional advice before choosing the style and material for your new residential garage door, you can always contact the experts at Corpus Christi Garage Door Pros.  We have knowledgeable staff members available to answer any questions you have, and you can also schedule a free onsite estimate for a new residential garage door and let us do all the work for you.

Are you in need of expert garage door services in Robstown, TX? Call our team today!